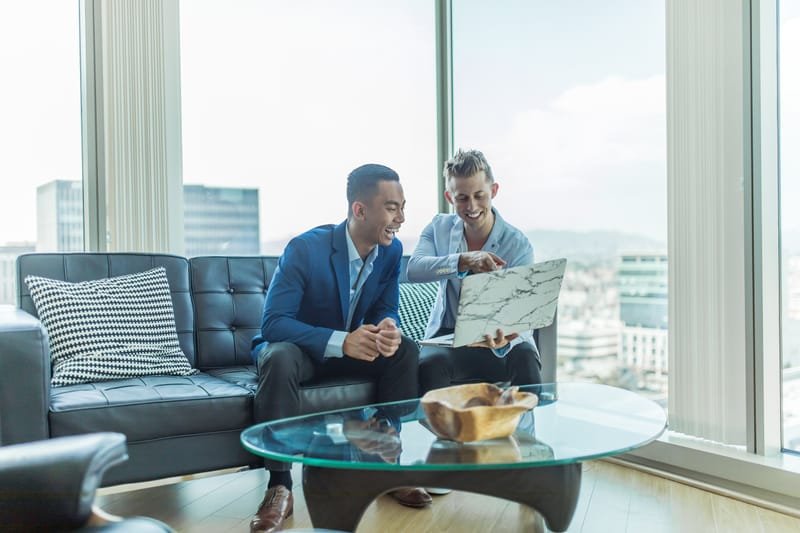 In an era of flatter organisational structures with matrix communication reporting lines and where there is constant change, an increasing number of organisations are using an external coach because it is often difficult to find the time to coach those executives and senior people who need it.

Executive Coaching is a process entailing support, encouragement, questioning and listening by a coach to help an executive define and work through problems or organisational changes that affect job motivation or performance. It also involves providing guidelines, examples, role plays, processes, briefing and debriefings by the coach to train and orient the executive to the realities and demands of the role and help to remove any barriers to optimum performance or behaviour.

There are several situations where executive coaching is relevant and valuable:-

The key to coaching is to put the onus on the individual to make decisions rather than the coach having to tell them what to do. Coaching relies heavily on questioning and feedback and creating an environment where the individuals learn to learn.

Our executive coaching programs are an incremental process and are often concerned with furthering other incremental processes. How long does it take to help individuals overcome a problem, become more self aware, acquire greater effectiveness and subtlety in self management? It all depends on the person. We recommend initially agreeing on a set number of sessions (usually 6-8). In the final one, progress can be reviewed and a new proposal/contract agreed if required.

The coaching kicks off with a triangular meeting (coach, participant, line manager and possibly  HR exec) to gain buy in, identify needs, determine "what success looks like", establish objectives and agree on the way forward.  Our programs can be run as either group coaching or 1:1.  The individual coaching sessions usually last for about 1-2 hours and can be conducted away from the office and are usually held about every 2 weeks but can be held more frequently if time permits.

Also included is unlimited, ad hoc email and phone coaching for the duration of the coaching assignment.